About The Ring Finders -They are a group that offers an online directory of metal detecting specialists from that will help people find their lost jewelry at beaches, parks, lakes and yards around the world. They have a directory listing members in nineteen countries. To see their directory go to: http://theringfinders.com/directory/
If you are interested in joining this group go to  http://theringfinders.com/join/

Longtime numismatist Shelley Griffiths, Senior Numismatist, at Alhambra Coin Center said that she along with Mal Varner and the staff of Alhambra Coin Center will be part of a new program to premier in the Fall on the National Geographic Channel. The program will focus on the adventures of a group of buyers that trade in all kinds of numismatics and other collectibles. http://www.alhambracoin.com/

Format of the show sounds similar to "American Pickers" which appears on the History Channel and   happens to be pretty good. Source: Coin Week 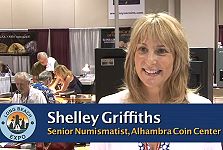 http://www.coinweek.com/people-in-the-news/new-reality-tv-show-about-coins-to-premier/
at 5:48 PM No comments:

The Elite Edition metal detector with three operation modes to choose from. Features a discriminator that distinguishes from different types of metal and ignores the metal type you do not want. Adjustable settings for sensitivity, discrimination sensitivity and volume control for speaker or headphones (headphones not included), and a low battery indicator. 8” waterproof search coil allowing you to search in shallow water. Detection results are displayed on an easy to read LCD display that gives a visual indication of what has been found and depth of target. 1 Year limited warranty.
http://www.shopbarska.com/?gclid=CI6jo9Kvq7ECFQhN4Aod_hYADw 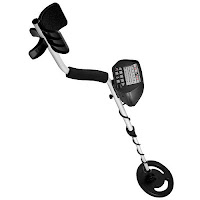 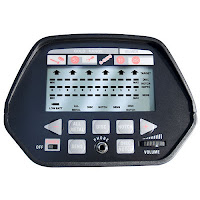 Philadelphia Mint reopens to the public with a $3.9 million self-guided tour

On July 3rd, the Philadelphia Mint opened to the public with a new $3.9 million self-guided tour that is the first update since 1969. The two-level exhibit includes displays of artifacts and coins from the Mint's earliest days, as well as windows overlooking the production floor with new touch screens and interactive features that describe the coin-making process.
The first level of the exhibit highlights the Mint's history with artifacts from enormous bullion scales and coin presses to oversized coin design mock-ups sculpted by the Mint's team of staff artists. Also on display are elaborate iron gates from the former Mint building in Philadelphia that operated from 1901 to 1968.
On the upper level, windows 40 feet above the production floor show a small portion of the sprawling 60,000-square-foot plant and touch screens explain how 6,000-pound metal rolls go through a cookie cutter-like press that punches out coin-sized blanks, which are heated, washed and stamped on front and back. An inspector spot-checks each coin batch and the coins are machine-counted and poured into huge bags that end up in banks nationwide.
United States Mint
Tour Information
151 North Independence Mall East
Philadelphia, Pennsylvania 19106-1886
http://www.usmint.gov/mint_tours/?action=philadelphia
at 8:47 PM No comments: 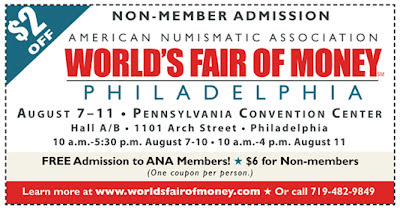 A former federal cop assigned to the U.S. Mint in Philadelphia admitted stealing $2.4 million in "error" coins.
William Gray, 64, of North Wildwood, N.J., admitted in federal court that he took the $1 presidential coins, all missing edge lettering, and sold them to a California coin dealer. Gray pleaded guilty to theft of government property and income tax evasion, said U.S. Attorney Paul Fishman.
Gray had worked at the U.S. Mint since 1996. He said he took the coins knowing they would be considered more valuable to collectors because they were considered "mint errors." He mailed them from New Jersey.
He was freed on $50,000 bail and will be sentenced on Dec. 20. 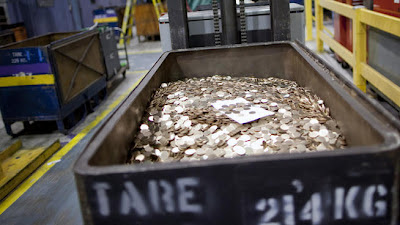