Dig Wars follows 3 teams as they hunt for historical artifacts. Judging from their website they seem to their hunting in the south on or near civil war battlefields 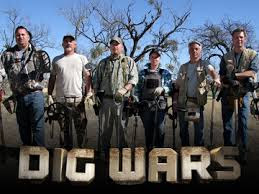 Their website carries this DISCLAIMER: All permissions to film on locations featured in the series were granted by the landowners. Metal detecting enthusiasts should always abide by state and federal laws.
My question is will the Food Network start its own show about metal detecting. Time will tell. 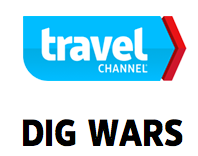