U.S. Coins Display No Numerical Values — Not Even the Government Knows Why 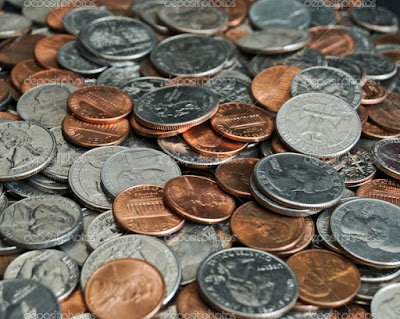 If you're in the United States, take a look at the change in your pocket and you'll see the coins are not stamped with a numeral indicating their denomination. Instead, the common coins currently in circulation use three different units to indicate their value. Coins worth one cent are colloquially called "pennies" and marked "One Cent"; our 10-cent coin, one-tenth of a dollar, goes by the name of a dime and is engraved with the word "One Dime"; and 25-cent pieces read "Quarter Dollar."
If you're a tourist or new transplant to the country, or if you're among part of the population with a degree of illiteracy, you're out of luck.
No one that has been contacted at the government or mint seems to know definitively why most U.S. coins don't feature number values, a quirk that probably leaves non-English speakers with a handful of hard to identify change.
The best guess is that it has something to do with tradition, and the process in which the country's currency is designed. There was a time when coin values corresponded to the value of the metal used to produce them. Quarters and dimes were mostly silver, pennies were copper and nickels were comprised of, yes, nickel. That all changed in 1965, when the rising cost of silver forced Uncle Sam to move a copper-nickel combination.
Federal Law dictates how coins are designed and made with specific detail. That includes particular requirements about the size, weight, thickness and metallic composition of coin currency. The law requires that certain words or phrases — like "Liberty," "E Pluribus Unum" and "In God We Trust" — be engraved on each coin. It also gives Congress and the president the ultimate authority to approving any new designs through legislation.
The law doesn't say anything about a ban on denomination numerals or a preference that denominations be spelled out in words. The one-dollar coins currently in circulation come stamped with a noticeable "$1.
http://now.howstuffworks.com/2016/02/11/us-coins-no-numerical-values
at 1:00 PM No comments: 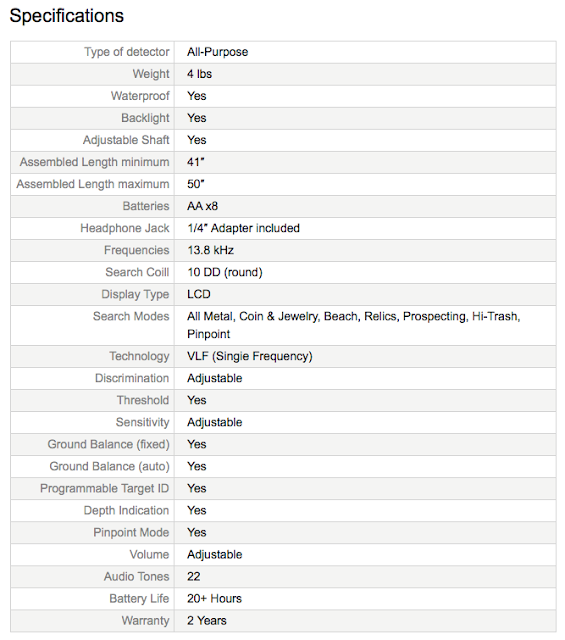 Get a rundown on this new machine from White's

50 Most Valuable Dimes (Updated 2016) by CoinTrackers.com

They make these coins sound very valuable, however the coin in average condition is worth far less than the coin certified in Mint condition. 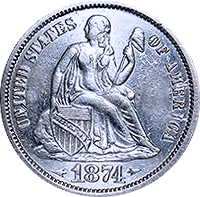 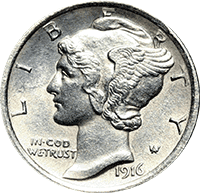 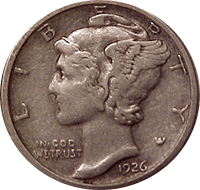 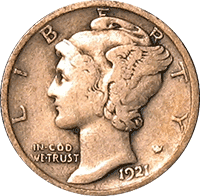 See the complete list of 50 most valuable dimes http://cointrackers.com/blog/22/most-valuable-dimes/
at 12:24 PM No comments: 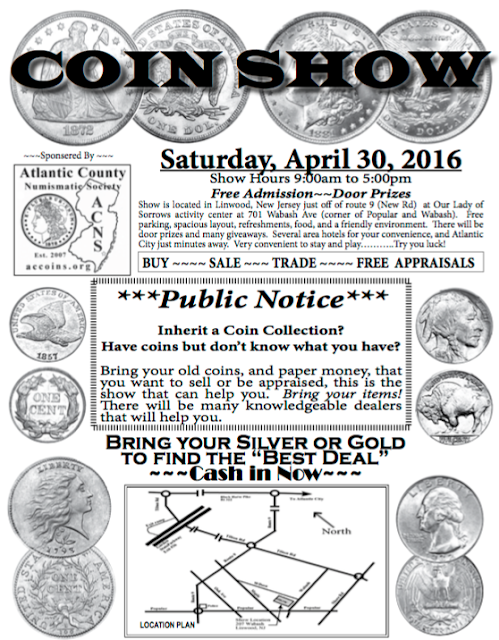 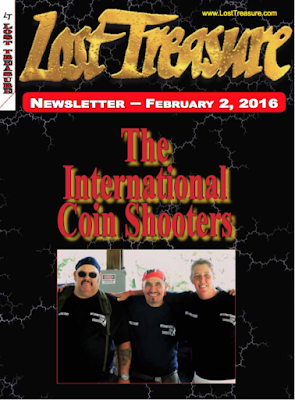