If You Love Coins Then You May Love A Coin Ring 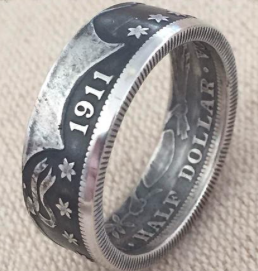 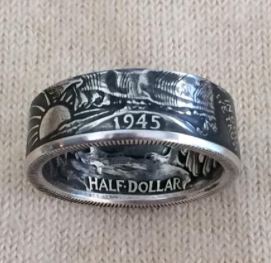 Finally! Beach Towns May be Forced To Stop Limiting Parking To Outsiders or Non Resident's 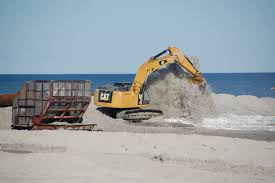 One of the biggest obstacles to public beach access in New Jersey may be coming to an end.
A Jersey shore community that was devastated by Superstorm Sandy may drop drastic limitations on street parking that had the effect of making it impossible for outsiders to use its beaches.
Mantolokin NJ proposes dropping its longstanding law limiting parking to no more than two hours because the federal government is insisting on more parking as a condition of spending tens of millions of dollars on a beach replenishment project in town.
The Army Corps of Engineers said it will insist on similar parking and access guarantees at other beaches as well, potentially challenging or ending some of the most restrictive policies that shore towns have used to keep outsiders off their sand.

❉ Hunts
They will host two adult hunts each day, as well as a Kids Hunt on Saturday. In addition, there's an optional Gold Hunt on Saturday and -- to honor late member Ed Mollahan -- an optional silver hunt on Sunday. Registration is limited to 180 attendees, not including kids.

❉ Prizes
As always, they will be awarding lots of great prizes including top-of-the-line metal detectors, additional detectors, silver and gold coins (including Reales!), and much more. And there are several additional contests throughout each day!

❉ Lunch
As always, lunch is on them: pizza, ziti, and sausage & peppers. They will also supply soda and water. When you register at the Music Pier each morning, coffee & snack cakes are on them as well.

❉ Miscellaneous
The Hunt goes on rain or shine. You might want to bring rain gear.

❉ Gold Hunt (optional)
The special Gold Hunt takes place on Saturday (see schedule). Cost is $20 for each; sign up at the registration table. They will award one prize for every 5 hunters registered! Prizes include 1/2-gram and 1-gram gold bars, 2-peso coins, and a 1/10 oz. American Gold Eagle coin!

The ECRDA has arranged for discounted rates at selected properties for your convenience. As always, to receive the discount, all reservations must be made by calling the properties directly. You must mention you are part of the ECRDA event. ECDRA will add more accommodations as they become available.

Once these sell out (and they will), you'll find a variety of affordable, family-friendly hotels, motels, and B&B rooms in and around Ocean City NJ.  You can also visit the Ocean City website for info on restaurants, shopping, other events, and more.

You must mention you are attending the ECRDA Hunt.

Follow the link below to get the hunt flyer & registration form. Grab it now, fill it out, and send it in. Registration is limited to 180 attendees, so don't delay!

Finds Of The Month April 2017 Meeting 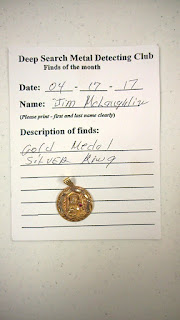 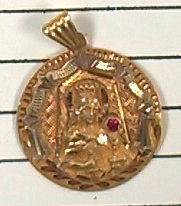 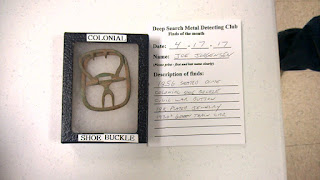 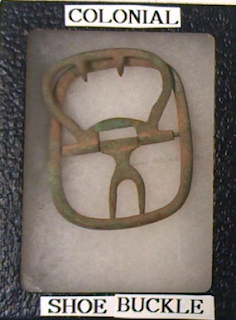 Congratulations to our two winners both are great finds

There are a number of challenges that accompany using larger coils on your metal detector. Here are a few of them:

There are also advantages to using larger coils on your metal detector. The biggest two are:

Use the Right Size Search Coil for the Situation

When you look at the advantages and disadvantages of using larger coils, it may seem that there are more downsides. However, the truth is, using larger coils is very useful when you want to be able to detect deeper items or cover more ground, while smaller coils have the ability to narrow your search detection and find smaller targets. When you consider those two benefits against the drawbacks, you may find that it’s worth it to use larger coils or smaller coils depending on what you are hunting for. It really boils down to  determining which search coils will be right for the area that you are searching.
at 7:00 PM No comments:

Bring Your Artifact's To The Show 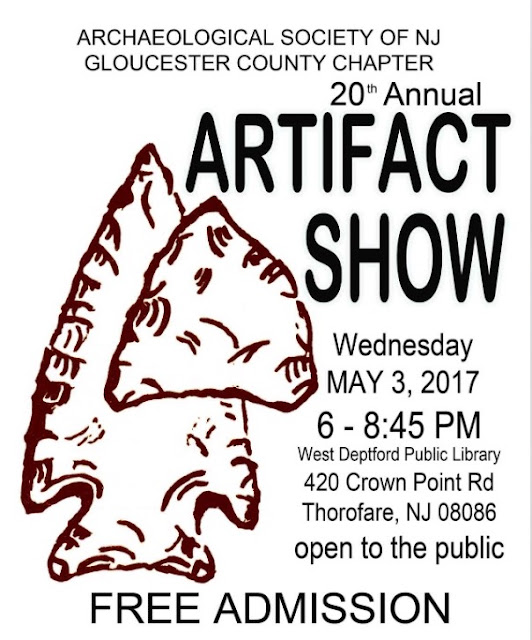