THE BATTLE OF BENNETT’S ISLAND: THE NEW JERSEY SITE REDISCOVERED

https://allthingsliberty.com/2017/07/battle-bennetts-island-new-jersey-site-rediscovered/
at 8:24 AM No comments: 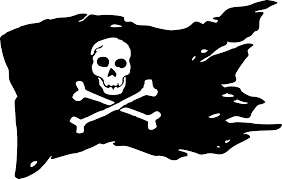 Treasure hunters turned down by Myrtle Beach City Council after asking for permission to dig in the sand for gold and silver haven't given up on their quest.
Council rejected the proposal under an ordinance that allows recreational beach digging if the holes are filled back-in — but not the sort of excavation the men want to do.
Robert Thomason of Spruce Pine, N.C., and Wayne Gaither of North Myrtle Beach hope the council will make an exception for them the second time around.
"There ought to be a way to get a variance," Thomason said.
He hopes the public will support their project, which has state approval.
A portion of any emeralds, gold or silver found in the dig would go to the Horry County Museum, he said.
Thomason said the location is thought to contain valuables from the shipwreck of a Spanish galleon.
He said the dig would take about two days and happen in the winter.
"It would be a wonderful thing to promote tourism," he said. "Key West would not be the only place on earth known for its wonderful treasure."
Thomason said he is confident that his intuition and a technique called dowsing have led him to the right place for the treasure.

Wikipedia
Dowsing is a type of divination employed in attempts to locate ground water, buried metals or ores, gemstones, oil, gravesites,[1]and many other objects and materials without the use of scientific apparatus. Dowsing is considered a pseudoscience, and there is no scientific evidence that it is any more effective than random chance.[2][3]
Dowsing is also known as divining (especially in reference to interpretation of results),[4] doodlebugging[5](particularly in the United States, in searching for petroleum[6]) or (when searching specifically for water) water finding, water witching (in the United States) or water dowsing.
A Y- or L-shaped twig or rod, called a dowsing rod, divining rod (Latin: virgula divina or baculus divinatorius), a "vining rod" or witching rod is sometimes used during dowsing, although some dowsers use other equipment or no equipment at all.
Dowsing appears to have arisen in the context of Renaissance magic in Germany, and it remains popular among believers in Forteana or radiesthesia.[7]
The motion of dowsing rods is nowadays generally attributed to the ideomotor effect

Practitioners of dowsing use rudimentary tools — usually copper sticks or wooden "divining rods" that resemble large wishbones — and what they describe as a natural energy to find water or minerals hidden deep underground, according to The Associated Press.
The council was concerned about disturbing the beach and who would own treasure found on public land, Councilman Randall Wallace said.
But he was intrigued by the idea.
"I'd be open to listening to them again," he said.
The state Office of Ocean and Coastal Resource Management issued a permit to Thomason to dig at least seven exploration pits in a designated area of the beach that is beyond the mean high waterline. Digging would be done by hand and backhoe.
But the treasure hunters still need city approval.
The state OK'd the beachfront dig from 3rd Avenue South to near 1st Avenue North and from 6th Avenue North to 12th Avenue North. The exploration pits would be up to 4 feet wide and 12 feet long and up to 10 feet deep, according to a copy of the state permit.
It stipulates that the work must happen outside of turtle nesting season, uncovered holes could not be left on the beach at night, and the beach must be returned to pre-project conditions immediately upon completion of the work.
The State Historic Preservation Office and the S.C. Institute of Archaeology and Anthropology must be notified of historic, cultural or archaeological finds, the permit says.
Archaeological finds consist of items 50 years or older that were made or used by man, including arrowheads, ceramic shards, bricks, worked wood, bone and stone, metal and glass objects and human skeletal remains.
In addition, Thomason and Gaither must comply with local and federal ordinances.
Dr. Michael Trinkley of the Chicora Foundation said dowsing is not considered a scientific method because it is not replicable.
"You can’t have three people get the same results," he said.
The foundation, based in Columbia, is a nonprofit heritage preservation organization that does archaeological and historical research in the Southeast.
Hundreds of people in South Carolina go treasure hunting using metal detectors but they must have a landowner's permission, Trinkley said.
Otherwise, trespassers may face a fine and jail time, said state archaeologist Jonathan Leader.
A three-time violator can be charged with a felony, he said.
He suggested metal detector enthusiasts work with archaeologists to avoid disturbing the historical record.
"Excited is good. Trained is better," he said.
Archaeologists use field notes, records, photos and other things to develop a story around an artifact. That sort of thing is lost when people just in it for the money dig for relics, Trinkley said.
"It's a minority but unfortunately a few people can do a tremendous amount of damage," he said. 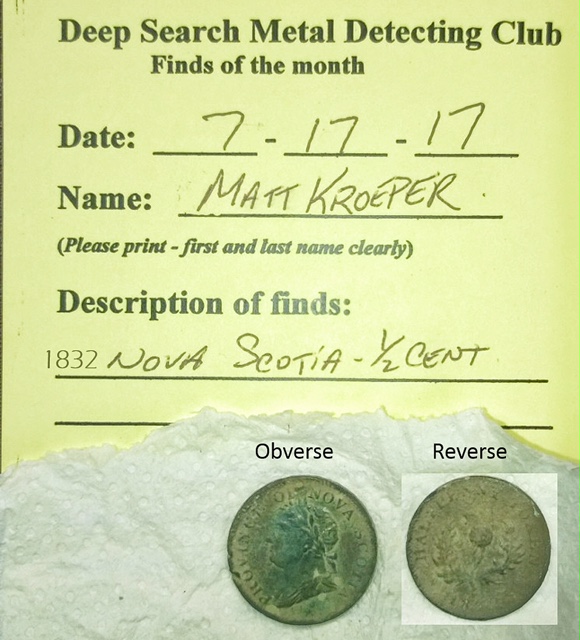